Forced to leave Lemera in 1999, we set up the Panzi hospital in Bukavu where I still work as an obstetrician-gynaecologist today.
The first patient admitted was a rape victim who had been shot in her genitals.

The macabre violence knew no limit.
Sadly, this violence has never stopped.

One day like any other, the hospital received a phone call.
At the other end of the line, a colleague in tears implored: “Please send us an ambulance fast. Please hurry”
So we sent an ambulance, as we normally do.

Two hours later, the ambulance returned.
Inside was a little girl about eighteen months old. She was bleeding profusely and was immediately taken to the operating room.

When I arrived, all the nurses were sobbing. The baby’s bladder, genitals and rectum were severely injured.

By the penetration of an adult.

When another baby arrived... The two babies were followed by several dozens of other raped children. When the forty-eighth victim arrived, we were desperate. 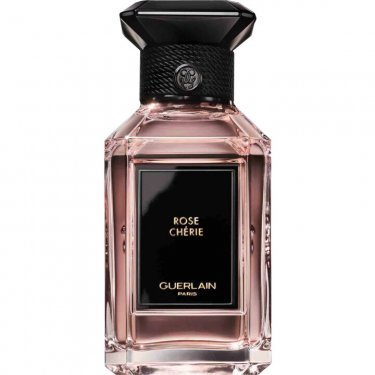 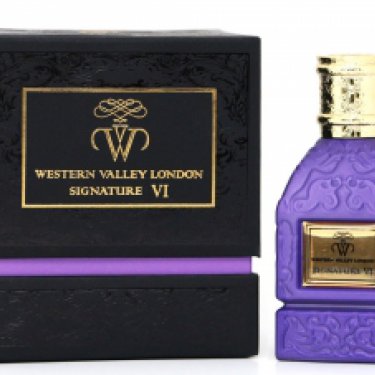 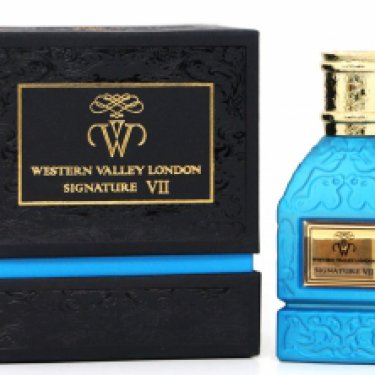 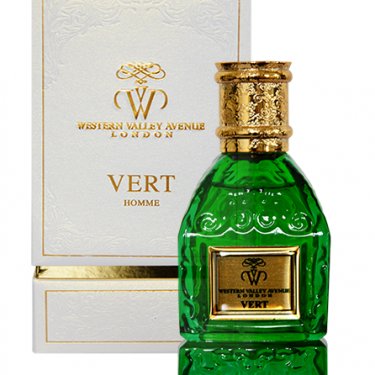 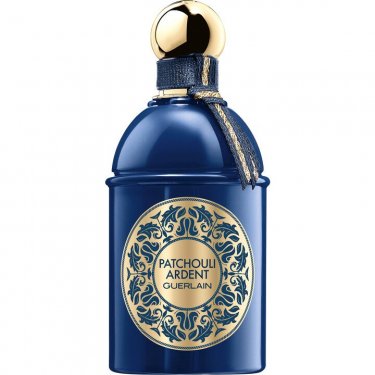 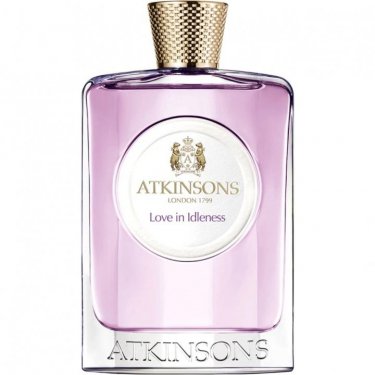 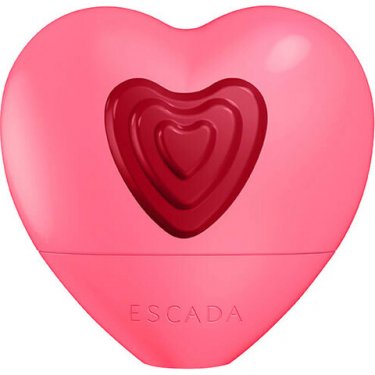 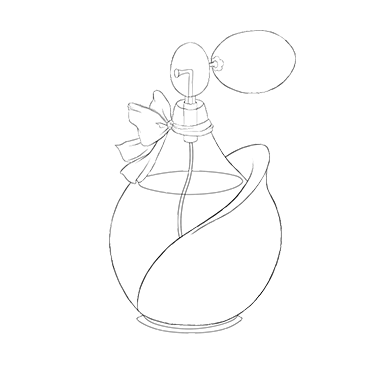